The most gorgeous school 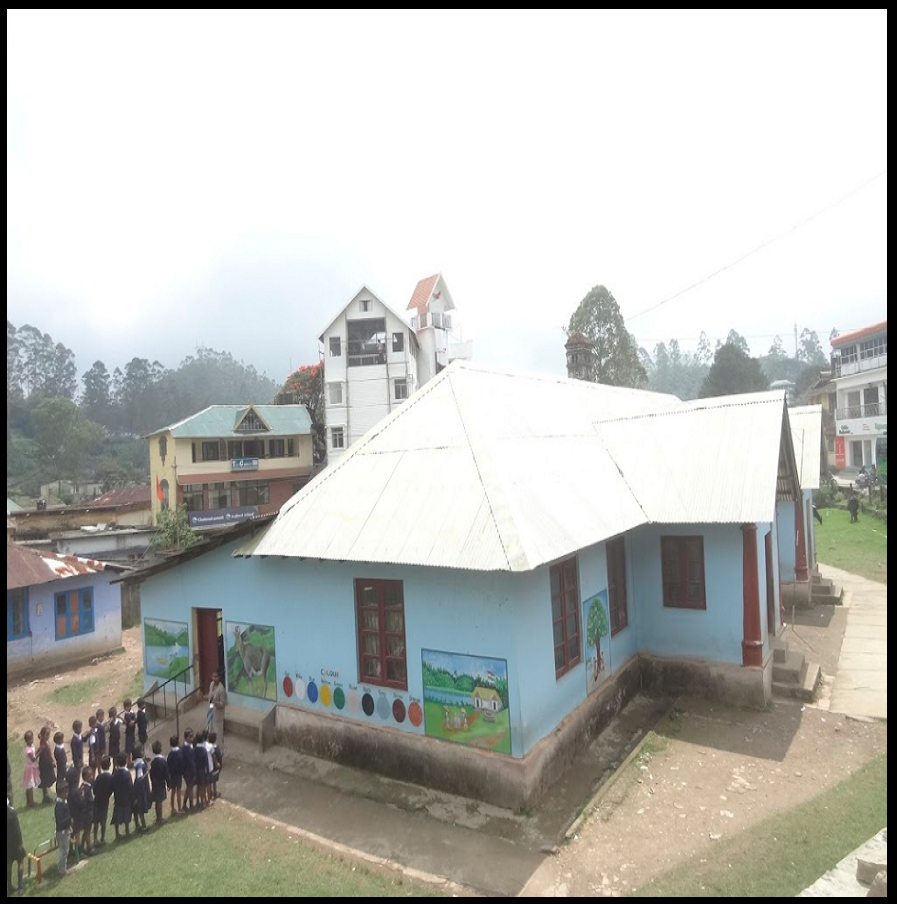 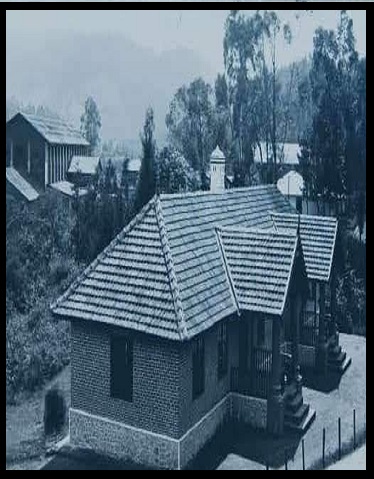 Munnar- The Kashmir of South India holds its scenic beauty along with its historical privilege.Govt Anglo Tamil Primary School is such a school which adds beauty to this hill town and also remains as the evidence of Munnar’s history. This school was built by Britishers during their reign in India.This school has a great history of more than 100 years.And it has a century’s tradition.This school has enlightened many generations who are now in great position in the society.The only proof stands the test of time is the school building which was constructed during the British reign. The oldest register in the school dates back to 1919 but some previous pages are missing,however the number starts from 361 which clearly depicts the existence of this school at least ten years back.So putting it all together the oldest register dates back to 1908(approximated) with the available proof. When Kerala was formed this school was officially registered by the government in the year 1955-96. Until then this school was managed by the KDHP Company. This particular school in Munnar has its own unique features and privileges. This school always remained as a gateway to knowledge to poor students who only had dreams but not a way to reach their dreams. Amidst all the natural calamities this school has proved to withstand the tough times and served children. After industrialisation and development in the school localities, this particular school faced many criticisms and problems and in order to prove the sanctity of this educational institution it continues to inspire generations to come.

Our Mission to provide high quality education and childcare in safe, respectful and inclusive environment that builds a foundation for life-long learning. We foster our student's love for learning, encourage them to try new exciting things, and give them a solid foundation to build on.

Our vision is to develop well riunded, confident and responsible individuals who aspire to achieve their full potential. We will do this by providing a welcoming, happy, safe and supportive learning environment in which everyone is equal and all achievements are celebrated.